Clarke has worked both on air and on screen most notable his award winning TV Show 'Fish of the Day'.

While still studying at NZBS, Clarke successfully pitched student-life show Cow TV to Dunedin's Channel 9.  He has appeared as a contestant on Treasure Island. In 2003 he started on the C4 music channel.  He has also presented on More FM and George FM, and in 2015 created fishing show Fish of the Day, for Choice TV, also broadcast on National Geographic Channel. 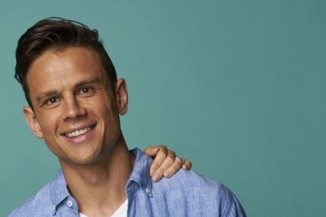 Mark Dye has covered a lot of ground since graduating from NZBS.